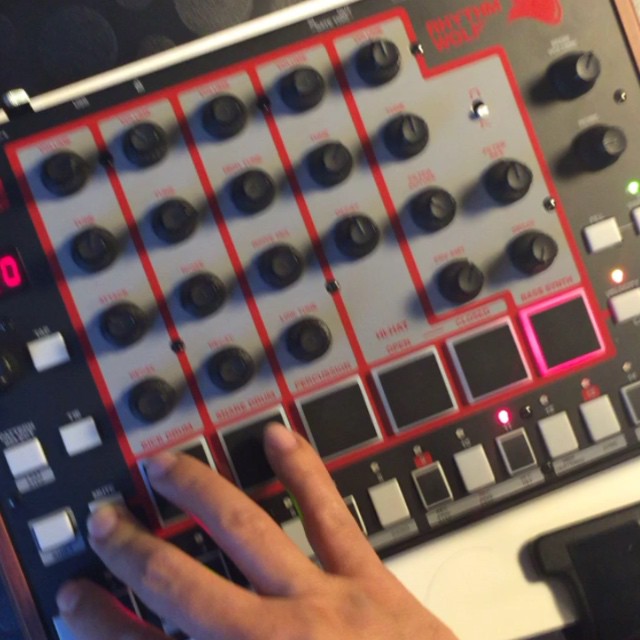 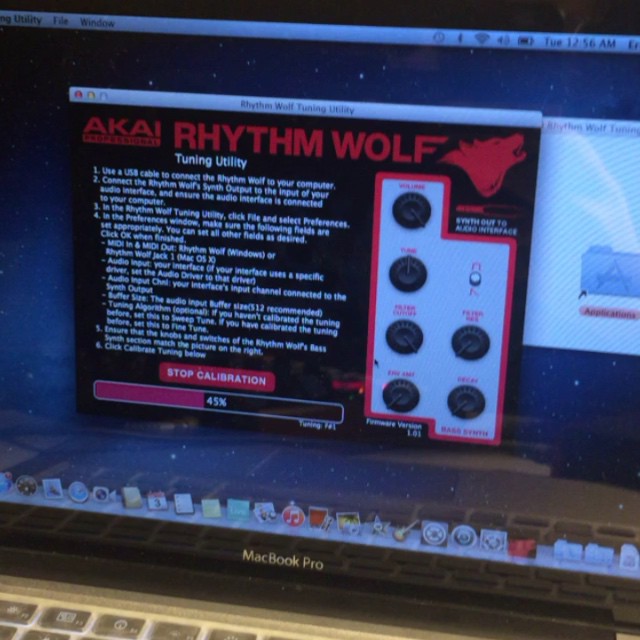 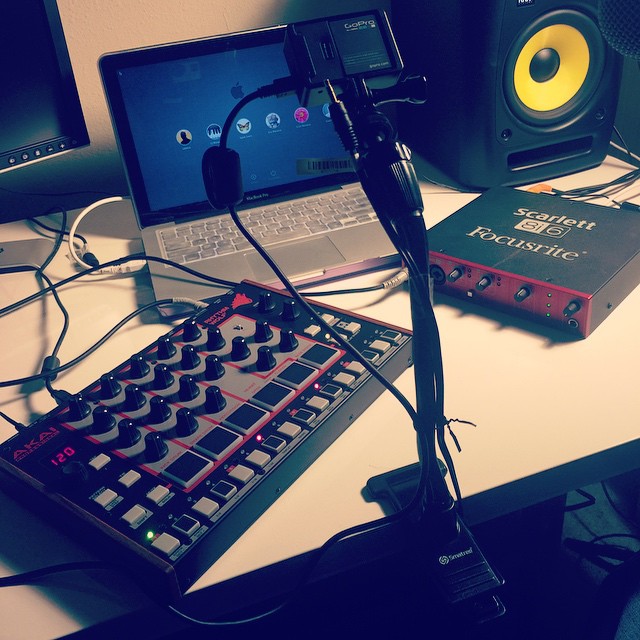 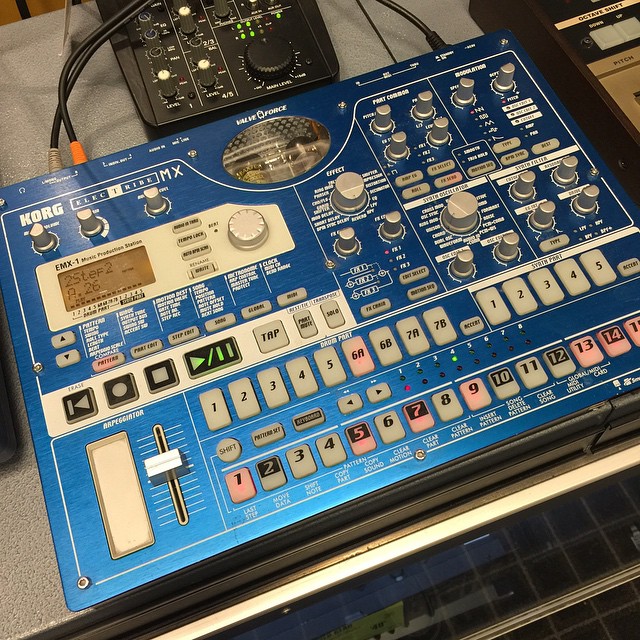 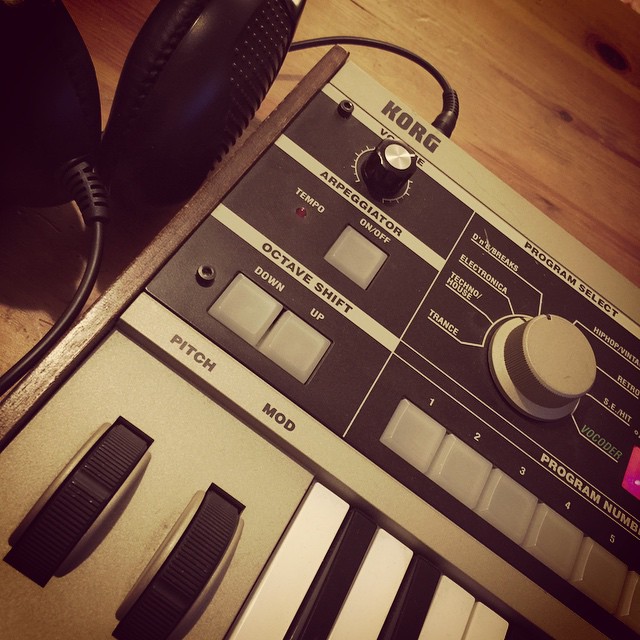 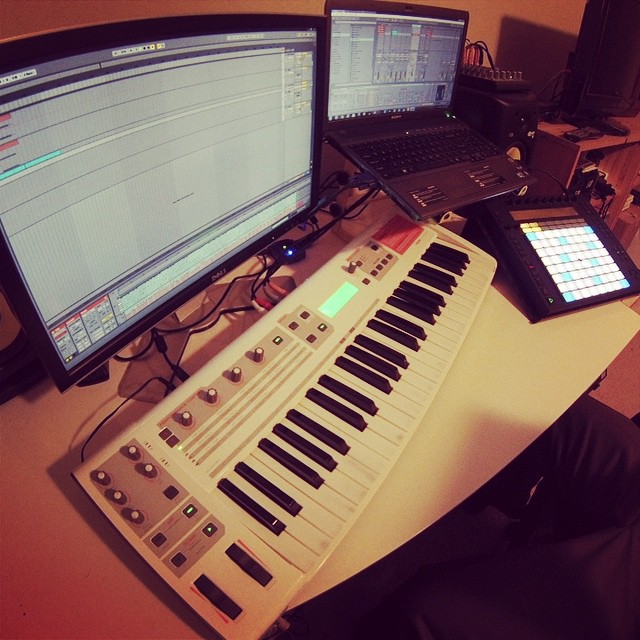 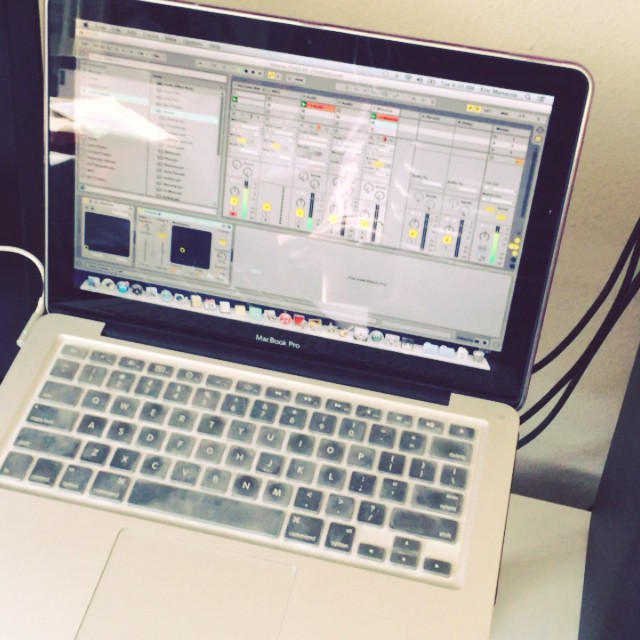 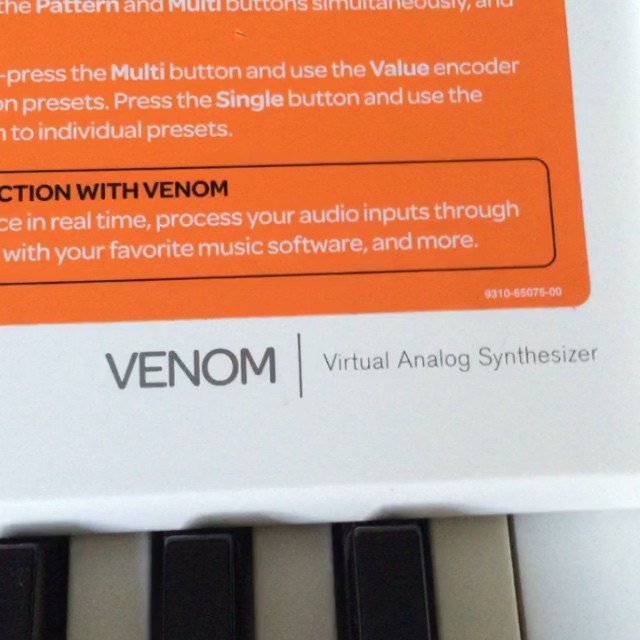 I was looking for a 49-key midi controller and almost bought a used Alesis QX49 used at Guitar Center. I have this rule about not buying midi controllers since I have plenty after going controller crazy when I just dove into music production. I started researching older gear or current keyboards with midi ports and built-in sound. A few came to mind but the M-Audio Venom showed up in my Craigslist results. After doing research on it, I discovered it had built-in sounds, editable sound values and has a built-in sound card! I was concerned about M-Audio’s support of discontinued gear but fortunately they updated their drivers about a year ago. There’s not a lot of love for this keyboard back when it was released since it was quite expensive with its limitations. For example, not all of the sound parameters could be edited from the keyboard hardware although you can edit the parameters from the software available online. The patches do not inspire me but with some tweaking there is hope.

If you can find one for under $200 and you are a beginner to music production, I highly recommend this piece of gear. It has all the elements you need to get started without having to buy thing separately.